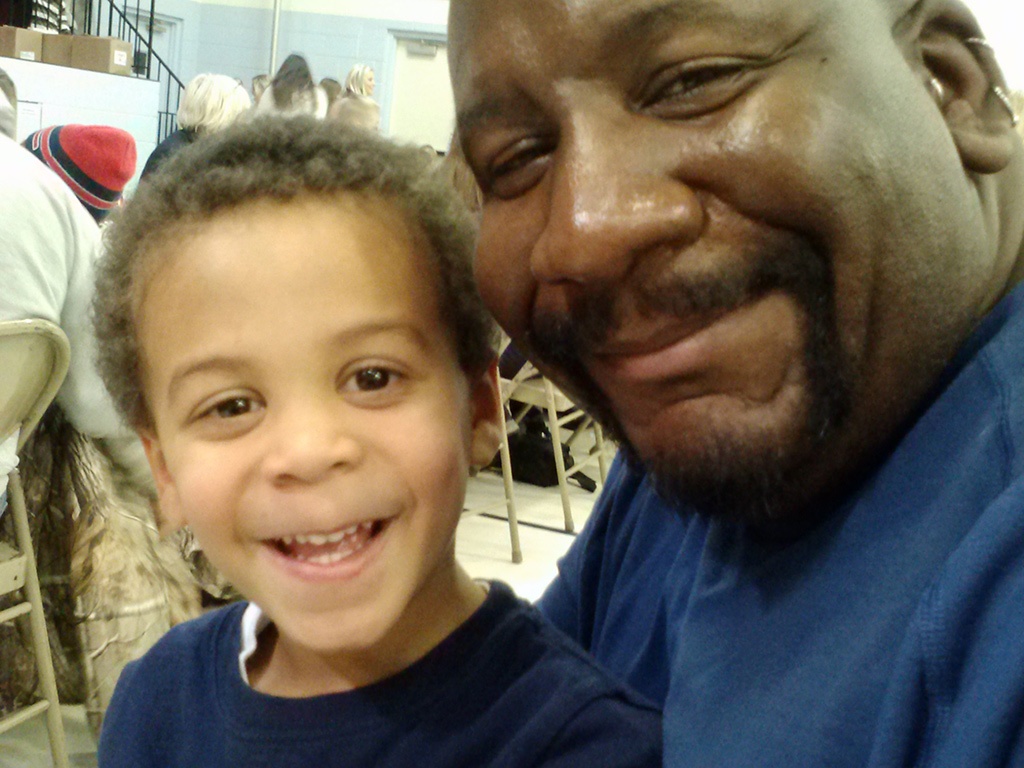 On Friday, June 1, Cobb Technologies president Toni Gorveatt and outreach director Andrea Starr stood on the stage in the JR Tucker High School gymnasium. Addressing the sea of students in blue and white graduation caps and gowns, their parents and faculty, Gorveatt spoke in fond memory of Marvin Williams, a beloved Cobb employee who unexpectedly passed away in April 2016.

“As heartbroken as we were, he left behind a wonderful wife and a little boy named Jones,” said Gorveatt, addressing the auditorium. “Recognizing the challenges that Jones will face as he journeys on, and how other students in similar situations will face those challenges [is how] the Marvin Williams Scholarship Fund was born.” 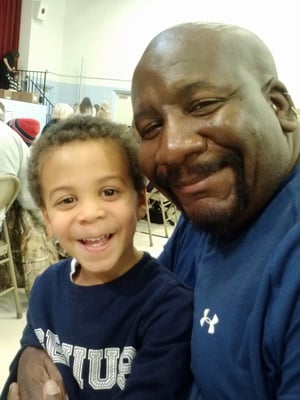 Since Williams’ untimely passing, Cobb has been an advocate for his wife and young son, Jones, who was in kindergarten at the time. Starr, the community outreach director of Cobb Imprint (the company’s charitable arm) wanted to go above and beyond for the family in the months that followed.

“Marvin was just one of those people who always put a smile on your face anytime you came into the office,” said Starr. “We wanted to do something that was as great as he was, but we could never really settle on something that could honor his legacy and commitment to family until we started talking about this scholarship.”

The $3,000 scholarship, formally named the Cobb Imprint Memorial Scholarship, was begun memory  of Marvin Williams and is the culmination of a year-long strategic plan by Cobb Imprint and GRASP (Great Aspirations Scholarship Program, Inc.), a local non-profit that assists students and families in obtaining funding for post-secondary education.

Among the usual scholarship requirements of good GPAs and demonstrated volunteer experience, the Marvin Williams scholarship has one different prerequisite – it is only available to those students who’ve had to endure the loss of a parent.

“These kids are taking such a giant step in their lives as transition to college away from home and, most of the time, that step requires such a reliance on family,” said Starr. “I can’t begin to imagine how tough it is for these families and children who’ve had to endure such tragedy to make that transition.”

JR Tucker grad Vananh Le, who lost her father to cancer in March 2018, was first official recipient of the scholarship. She plans on attending the University of Colorado-Boulder and majoring in engineering, with the scholarship helping to cover tuition costs.